According to the Bigfoot Field Researchers Organization, there have been 87 reported sightings of Bigfoot in the Gem State. Are these all a hoax… Or does the hominoid-like creature truly roam the silent Soda Springs forests, largely hidden from the prying eyes of man? Read on, and decide for yourself…

Sightings of a half-man, half-ape have been reported by people all over the world. Indigenous tribes of British Columbia called the creature “Sesquac” — meaning “wild man” — and the term was later anglicized to Sasquatch. The Chinese believe a “Yeren” roams the western Hubei mountains. Australians say a “Yowie” stalks the Outback. When Alexander the Great conquered the Indus Valley in 326 B.C., he demanded the vanquished population bring him a Himalayan yeti. By any name, this mythical creature is usually described as a bipedal hominid sporting a shaggy coat of hair covering its 8-to-12-foot-tall frame (although sightings of “juveniles” also occur). The brute can weigh 800 pounds and leave footprints twice the size of a normal human adult’s. Bigfoot believers contend the creature is the proverbial “missing link” between man and his evolutionary forbears.

In America, the Bigfoot Field Researchers Organization (BFRO) lists more than 5,000 sightings from every state except Hawaii, with about one-third coming from the Pacific Northwest. In January (2019), hikers in Provo, Utah, spotted a massive, dark figure moving slowly along a mountainside. “Seriously, look how big it is!” cries hiker Austin Craig on a video posted to YouTube. Real or not, the country’s love affair with the monster is indisputable.

Folklore professor Lynne McNeill says Bigfoot satisfies a deep human hunger for the mysterious and the magical, and serves as proof that humans have not totally dominated nature. “It’s a better world if Bigfoot can be real,” McNeill says. “It says something positive about our retention of wilderness spaces. It says something positive about the fact that we maybe aren’t utterly destroying the planet we live on if a species can remain hidden and undiscovered.”

Extrapolated from “The Enduring Legend of Bigfoot.” THE WEEK: April 6, 2019 (www.theweek.com)

"Believe in yourself, even if nobody else will" - 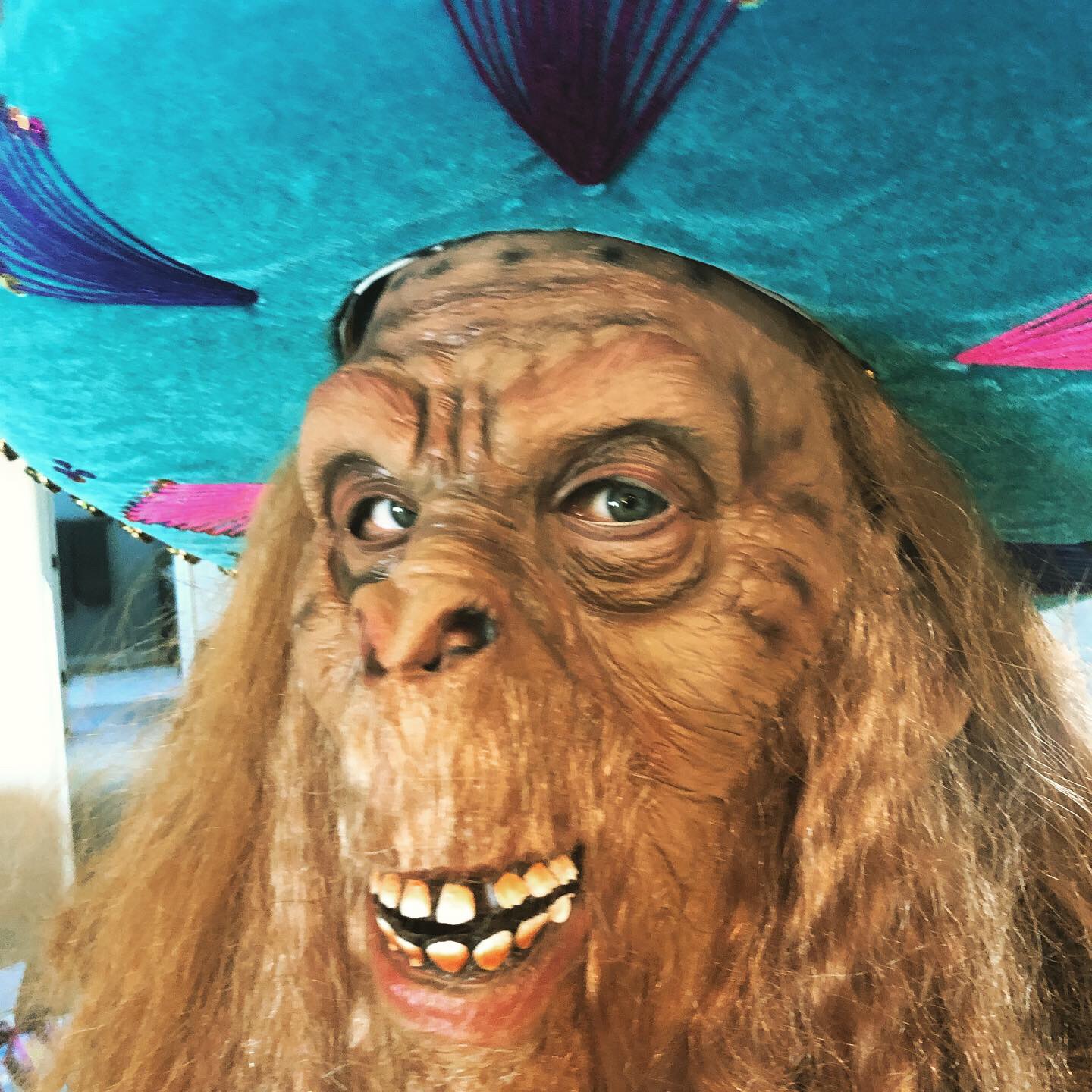 Papa SquatchRD
"Not all who wander are lost"
J.R.R. Tolkien
"Don't stop believing" -
Billy Bigfoot (also: Journey)
"You'll be amazed when I tell you that I'm sure they exist"
- Dr. Jane Goodall
"I saw him -- He went that way!"
- Spencer Wells(upon sighting another bearded creature scampering into the woods)
"My sandwich is gone...Must be a squatch"
- Anonymous Trail Runner
"Bigfoot may well be an extraterrestrial, because...remember Chewbacca?"
- George Noory
Previous
Next
Previous
Next

Questions? Message Us Below!

"Believe in yourself, even if nobody else will" - Papa Squatch